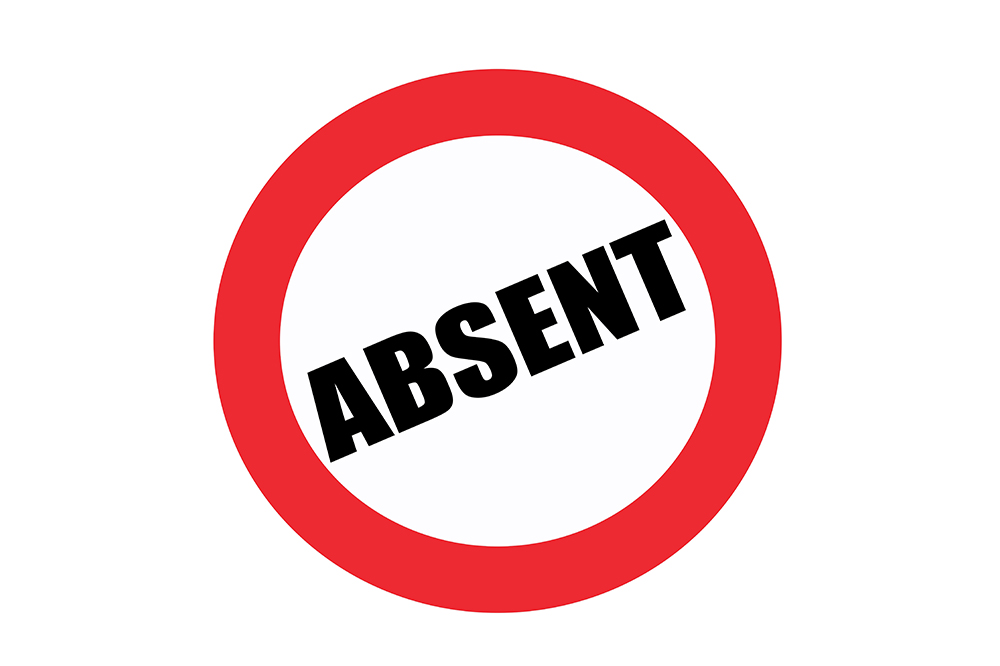 We are often confronted with the question, especially from our large mining clients, whether employees are legally entitled to be paid where they have been absent from work for reasons beyond their control and in circumstances where they are simply prevented from physically reporting for duty.  Examples may include, national protests, political stay-aways, community unrest/violence, transport strikes et cetera. In some instances, employees’ lives or physical well-being may be endangered should they attempt to report for duty.

Contractually, there is the principle of reciprocity where the employer’s obligation to remunerate the employee is reciprocal to the employee’s obligations to make himself available to perform the services that he has contracted to perform.  Failure by the one party to perform its obligations entitles the other party to withhold its own counter performance.  Simply put, the employer would not be legally obliged to pay the salaries to the affected employees for the period during which they are unable to report for duty.  However, the employee could in these circumstances raise the defence that it was objectively impossible for him to report for duty.

Large employers generally have policies /practices which provide that any absence/s from work due to unrest, violence, political stay-aways or national strikes shall be regarded as unpaid leave. In other words, such employers apply the principle of “no-work-no pay” strictly.  Our view is that if the employer has such a policy/practice in place that it should not deviate from it and that it should ensure that the policy/practice is applied fairly and consistently.

The employer should generally consider the following factors:

Should the employer fail to act fairly where the employee was genuinely absent due to unrest or national protests, the employee could refer an unfair labour practice dispute to the CCMA.  The employer would then have to justify the fairness of its decision and risk having the arbitrator finding in favour of the employee.

There is no case law on point. Accordingly, we would advise employers to be reasonable, sympathetic and fair in its assessment of the employee’s absenteeism and it should consider all the factors listed above before making a decision on whether to grant paid or unpaid leave especially in light of recent Constitutional Court decisions which have stressed the importance of fairness and Ubuntu which may override common law contractual principles.